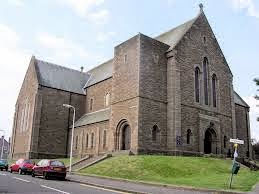 On Wednesday evening I was really pleased to get the chance to attend the induction service of Rev David Gray as the new Minister at Logie & St John's (Cross) Church.  This church which is at the bottom of Blackness Avenue is a hub of a lot of community activity.

It was good to meet so many local people there to welcome their new Minister to the parish.  I would like to wish David and everyone associated with Logie & St John's (Cross) all the very best of luck as they move forward into this new phase of their life as a church community.
Posted by Richard McCready at 17:42

I was pleased to get the chance to attend a seminar at Dundee University where Helen Grayshan from Solar Cities Scotland spoke on the topic of Fuel Poverty in Dundee - Community Owned Renewable Energy -  A solution?

There are high levels of fuel poverty in Dundee for a variety of reasons.  The reasons for fuel poverty include our relatively cold climate, the high proportion of older houses and flats in Dundee and the relative poverty experienced by a number of people in Dundee.

You can read the main points which Helen made here.

I welcome this contribution to the debate and I think that it is something that Dundee City Council should look to support.  I am particularly attracted to the idea that the people of Dundee could set up and run an energy co-operative and take control of their own energy supply.  I also think that the idea of finding ways to utilise derelict urban sites for solar panels is one that should be followed up.  I know that new council buildings such as the new Olympia do have solar panels on the roof but I think we should look for ways to maximise this across the city and across the public sector.  If by doing this we also contribute to helping deal with wider issues around fuel poverty then that is also good.

I will certainly be seeing what Dundee City Council can do to allow these initial ideas to go forward.  I know that as part of their move towards being a Co-operative Capital Edinburgh City Council are looking at a similar idea.
Posted by Richard McCready at 15:29 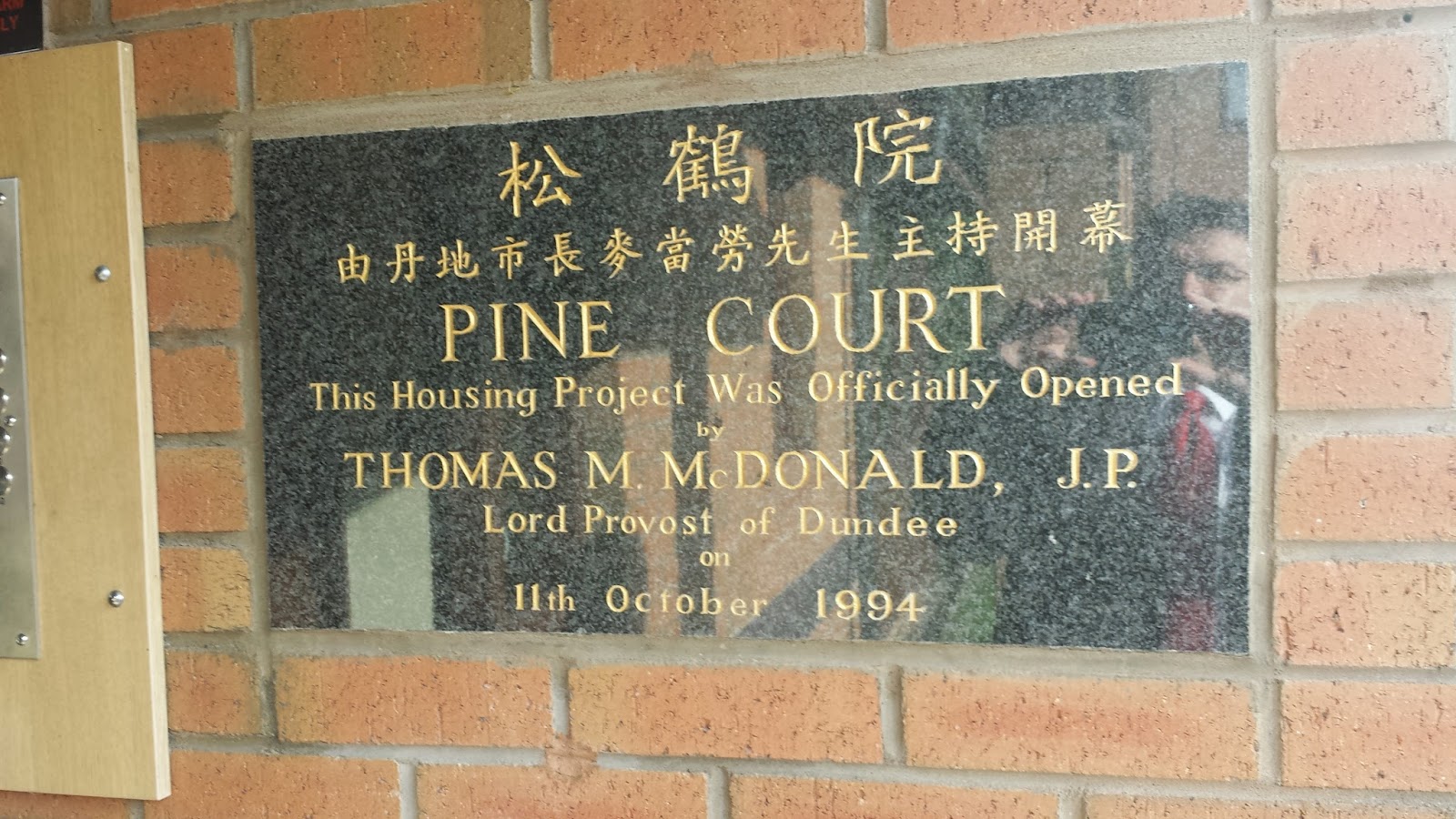 I was delighted to be able to get along to Pine Court in Logie Gardens  to take part in the celebrations for their 20th anniversary.  Pine Court is a sheltered housing complex which is primarily aimed at members of the Chinese community.  It was good to see so many members of the Chinese community present as well as other local residents and representatives from Home Scotland.  It was a good chance to speak to local people and listen to their concerns as well as celebrate their milestone.  I was pleased to witness the rather noisy letting off of firecrackers, I do hope that the neighbours didn't mind too much.
Posted by Richard McCready at 15:04