Due to the inclement weather Christmas was cancelled for many elderly residents of Dundee. Many Sheltered Housing Lounges had Christmas events and excursions cancelled as a result of the poor weather. Bailie Helen Wright, Labour Social Work and Health spokesperson and Councillor Richard McCready Labour's Communities spokesperson have been approached by many residents. Bailie Wright and Councillor McCready have written to the council's Chief Executive seeking a reassurance that areas of Sheltered Housing are given a higher priority than they were during the recent cold weather.

Bailie Helen Wright said, 'I would like to pay tribute to the Social Care Officers and Sheltered Wardens who do a terrific job for the older people in their complexes. I know from speaking to people in the Coldside ward and elsewhere that there have been real problems in Sheltered Housing areas. I understand that the weather in December was extremely bad but I think that the Sheltered Housing areas should have had a higher priority than they did.'

Bailie Wright continued, 'I am angry on behalf of the older people I've spoken to who missed out on Christmas Parties, Christmas Fetes and excursion such as to pantomimes. For many of them Christmas was cancelled as they were virtual prisoners in their own homes. I think that the council needs to take the concerns of these people seriously.'

Councillor Richard McCready said, 'Sheltered Housing areas must get a higher priority for snow and ice clearing. A number of Sheltered complexes had the snow cleared from their doorways but if all the surrounding pavements and paths are not cleared this is not a good use of resources. I know that the council was under pressure from the Scottish Government to re-open schools, and that is important, but many Sheltered residents were unable to get out for weeks. I want to pay tribute to the work of the council employees and others who did work hard over the last few weeks clearing snow and ice and in calling for a look at changing the policy I am in no way criticising them.'

'People in the West End and right across the city have been raising their concerns with me and many of my colleagues and as a result Bailie Wright and I have written to the council's Chief Executive asking that some consideration is given to the priority given to Sheltered Housing areas in the future.'

The City Development Committee of the City Council agreed a policy on 'Winter Maintenance Review and Policy and Level of Service 2010/11' on 27 September 2010, http://www.dundeecity.gov.uk/dundeecity/uploaded_publications/publication_1822.pdf this report suggested that a review of route priorities would be undertaken, we are making some suggestions to that review.
Posted by Richard McCready at 00:43 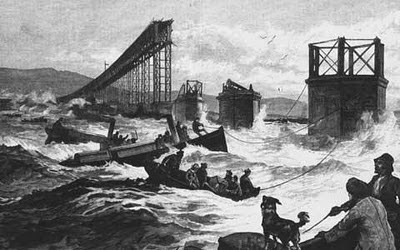 I was pleased to be at the launch of the Tay Bridge Disaster Memorial Trust on the 131st anniversary of the disaster. It is important that we remember the history of our city and our country. I hope that this memorial will allow us to do just that. Well done to everyone concerned in the trust, I think that those who died in the Tay Bridge Disaster deserve to be remembered.

The Tay Bridge Disaster Memorial Trust has launched a website which is really interesting.
Posted by Richard McCready at 23:47

On the whole I think that there is a strong case for greater regulation of bus services. I support Labour's campaign's on this issue. For more information on Labour's campaign please visit Labour's website.
Posted by Richard McCready at 23:23 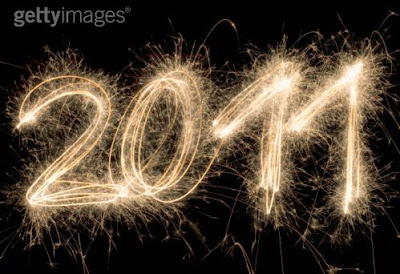 A belated Happy New Year to all readers.
Normal service will now be resumed on this website.
Posted by Richard McCready at 23:16