on May 29, 2009
This afternoon I attended a meeting of the Board of Dundee Ice Arena. This was a very interesting meeting. The Ice Arena is a great resource for the city and the region and well worth a visit. 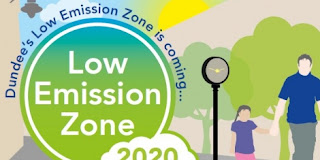